Staff at the University of Warwick UK, with collaborators in Africa, are preparing a practical book on leadership in Africa and how to develop effective leadership skills. 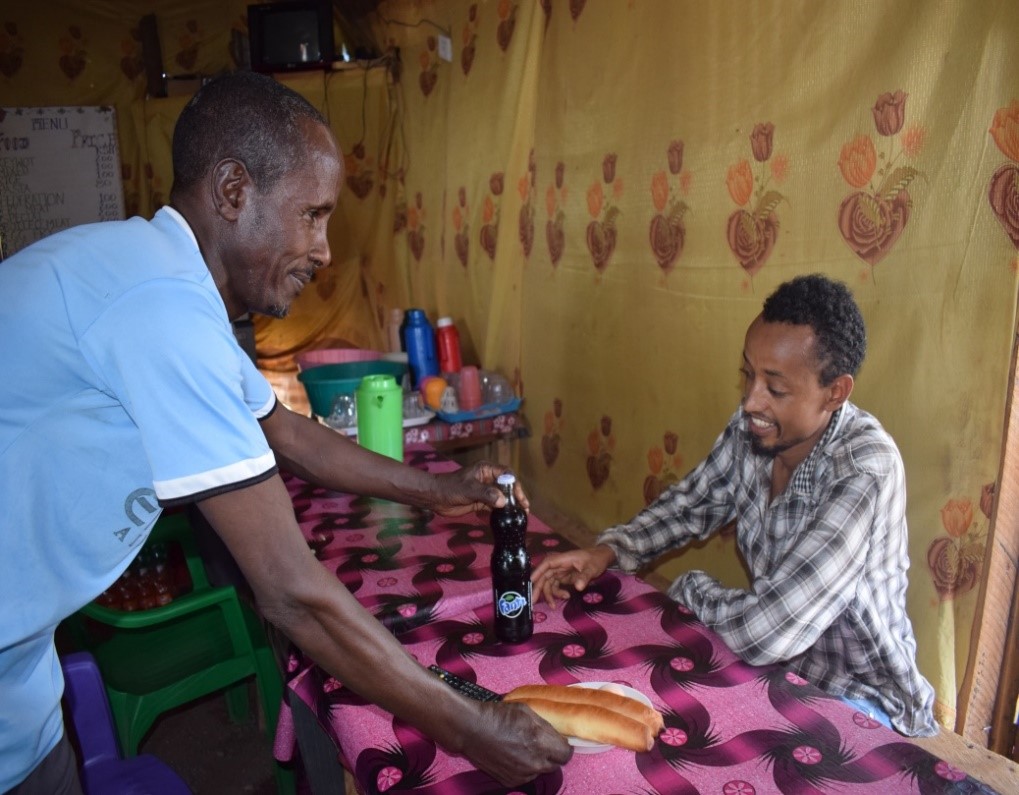 A digital intervention to literacy and numeracy for refugees and asylum seekers, Kakuma, Kenya