Côte d’Ivoire – A Country on the Move

With a period of stability, the gradual development of a multi-party democracy and the strengthening of credible political institutions, Côte d’Ivoire has reached the point where its citizens can afford to do more than just dream of better times and a return to the prosperity of the immediate post-independence period. 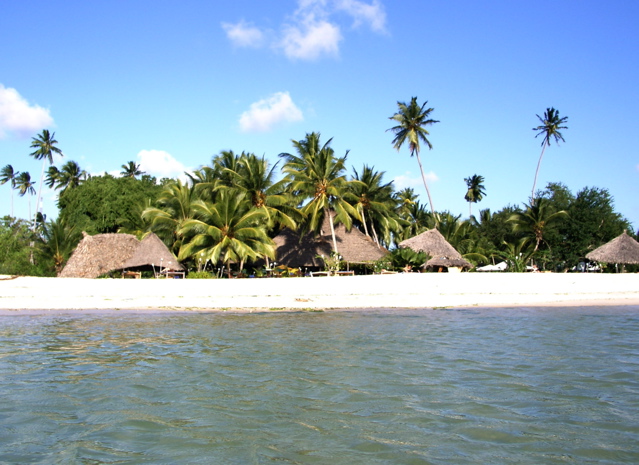 According to the World Bank, Sub-Saharan Africa’s tourism industry could create 6.7 million jobs by 2021. The report, titled “Tourism in Africa: Harnessing Tourism for Growth and Improved Livelihoods”, says that tourism already accounted for one out of every 20 jobs in Sub-Saharan Africa in 2011. With further growth expected, a training shortfall has become an imminent threat: a shortfall to which eLearning could […]