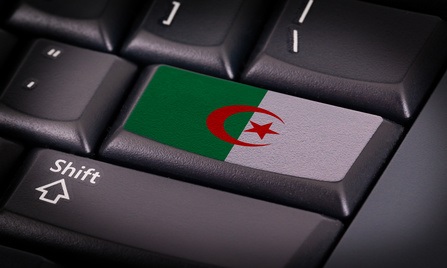 The online revival of African languages

On January 5th, 2016, the Algerian government published a new draft constitution. Among provisions to strengthen the democratic process in the country is a move to give the Berber language (Tamazight or Amazigh) official recognition. 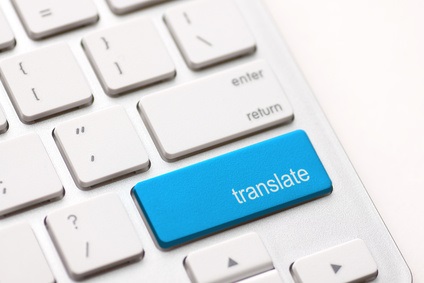 Imagine coming home from a long vacation and finding out that the language you used to speak has evolved into something unrecognisable. Your father insists on being addressed as mdosi and your girlfriend will only respond to mshakaji. Oh and forget about buying cigarettes – since you’ve been gone, a rapper has popularised a new word for those, too. 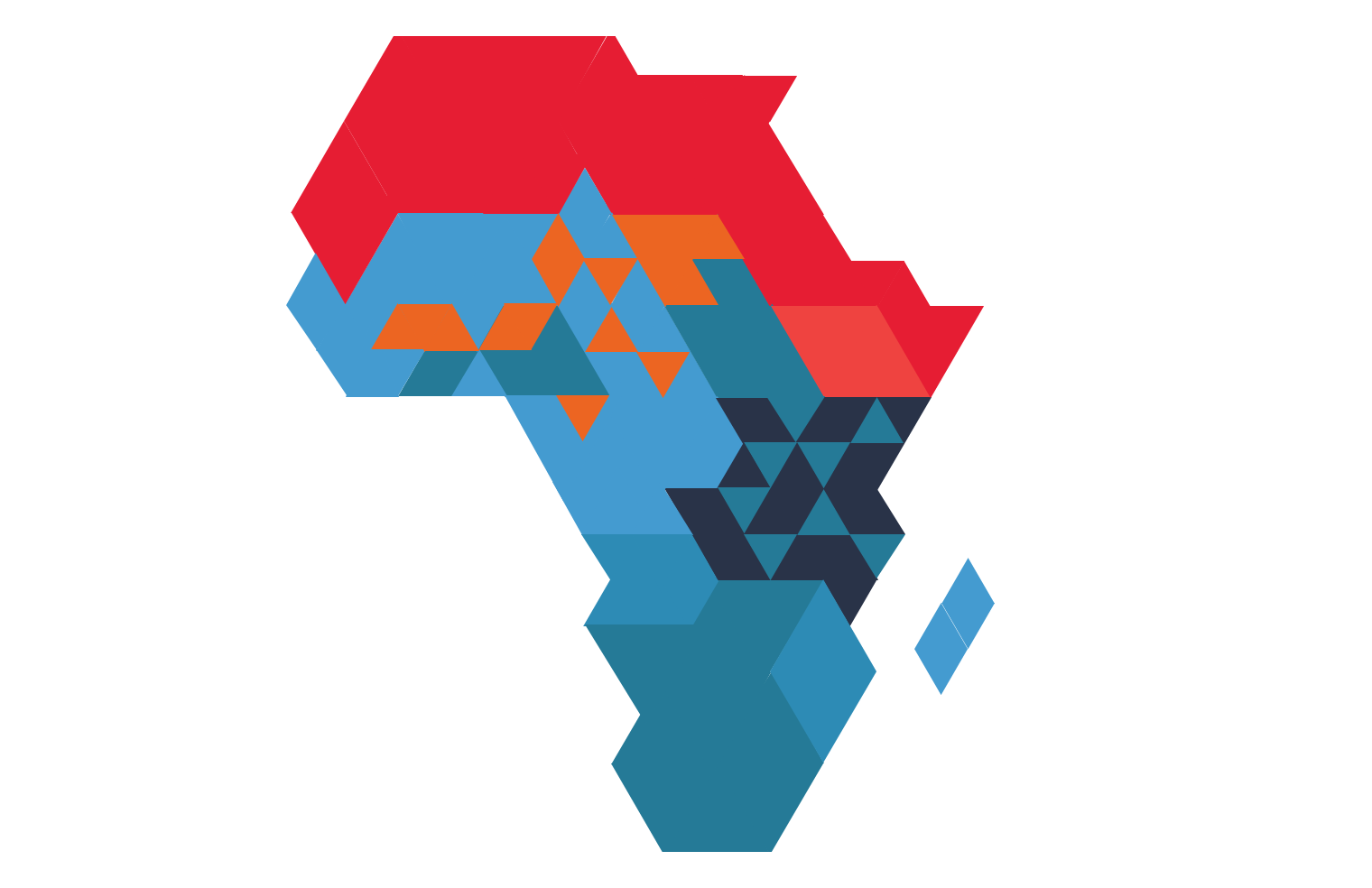 It’s impossible to encapsulate the variety of Africa’s languages in a single picture. The Continent’s complex history has had an equally complex effect on language. Some languages are vast, spoken over great distances by tens of millions. Some are tiny, spoken by single villages, towns or tribes. Many of these languages, which each encode millennia of tradition, history and culture, are critically endangered: one […]