Bonita Nanziri is a student at Makerere University, Uganda’s oldest and largest University. A friend of hers, Jonathan, was in his final year of medical school when he passed on due to sickle cell anaemia.  Together with three friends, she formed AfriGal Tech to work on technologies to fight this hereditary disease.

“Jonathan had always wanted to find a solution to his problem. He died so young. He died trying to find an affordable early detection solution,” Nanziri says.

According to the Uganda Sickle Cell Association, at least 300,000 children each year are born with sickle cell disease; 80% of these never live to celebrate their fifth birthday.

“Not many are aware of the disease. When a child falls sick, many will opt for a witchdoctor and most of the time, they will get the wrong diagnosis,” Nanziri points out.

AfriGal Tech, a group formed of female students from Makerere University, the oldest and largest university in Uganda, want to be part of the solution. Bonita Nanziri, Rachel Aitaru, Rebecca Arono and Beatrice Nasike, the four friends that make up the group, are working on innovative, low-cost technologies to help diagnose sickle cell in situations where the help of qualified doctors is not readily available.

AfriGal Tech recently won the national round of the Microsoft Imagine Cup challenge in Uganda, qualifying for the semi-finals in Seattle, USA. If they win at that level they will go on to the finals, competing for a US$50,000 grant.

Using a smartphone, the girls have developed an application known as mDex, which can be used to diagnose sickle cell early, and at an affordable rate. As the disease affects children from birth, an early diagnosis – using a blood test – is often vital for their survival.

To carry out testing for sickle cell one used to need a microscope, and a large one at that – something which was unavailable to most people, as Uganda has only one sickle cell clinic, at the main hospital, Mulago.

With the mobile handset however, testing is brought closer to the people that need it the most. On a smartphone camera, they have been able to attach, using clay, a portable objective lens. “When blood is drawn from a person, it is placed on a slide, then analysed using the smartphone camera. The application is then able to tell whether you are [affected with sickle cell] or not,” says Rachel Aitaru, the Lead Researcher for AfriGal Tech.

The members of AfriGal tech are always on the lookout for further innovative ways to improve their technology and drive costs down. “We are looking at using 3D printing to at least have a paper microscope attached to the camera, because the objective lens makes the testing kit heavy,” says Rebecca Orono, the Lead Developer.

The girls have been working closely with sickle cell specialists, including Zambian doctor, Dr Ali Khumar. In fact when they came up with a prototype, Nanziri says one of the doctors told them, “I know I am old but with new technology, I know you girls can come up with a solution that will help improve Uganda’s health sector.”

At least 260 out of every 100,000 people in Uganda suffer from tuberculosis. It is an air-borne disease and diagnosis can take one or two weeks. Team Project 1, as they are known, has developed a solution known as Macotouba, where TB diagnosis can be delivered in hours, if not less.

“We are developing a system that diagnoses TB by breath and gives patients results in a few minutes.  The system uses a mobile phone and a sensor to diagnose the disease,” says Joseph Wabulo, the Team Leader.

He explains that once the application is downloaded, they can then attach a TB sensor.

“When he signs in, he simply connects the  sensor  with a single click  and  then  breathes  onto  it. The  sensor detects  four  components  from  breath (which  only  TB  patients  have)  and sends  signals  to  a  bluetooth  device  which  transfers  them  to  the  mobile phone.”

Team Project 1 and AfriGal Tech will now compete at the World Semi-finals of the Innovation Cup on 1st May 2014, and if any of them make it to the finals, they will be in Seattle in July 2014.

Ugandan-developed health applications have won the Imagine Cup before. In 2013 Matibabu, a smartphone-based diagnosis application system for malaria, won the Women Empowerment Award at the Imagine Cup finals. The year prior to that WinSenga, a Windows Phone application that monitors the heart rate of a fetus when a women is pregnant, won $50,000 from the Microsoft Imagine Cup. They have gone on to win various further accolades and grants. 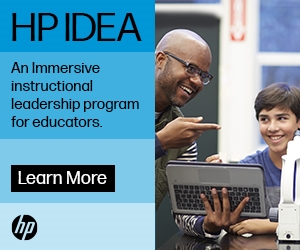 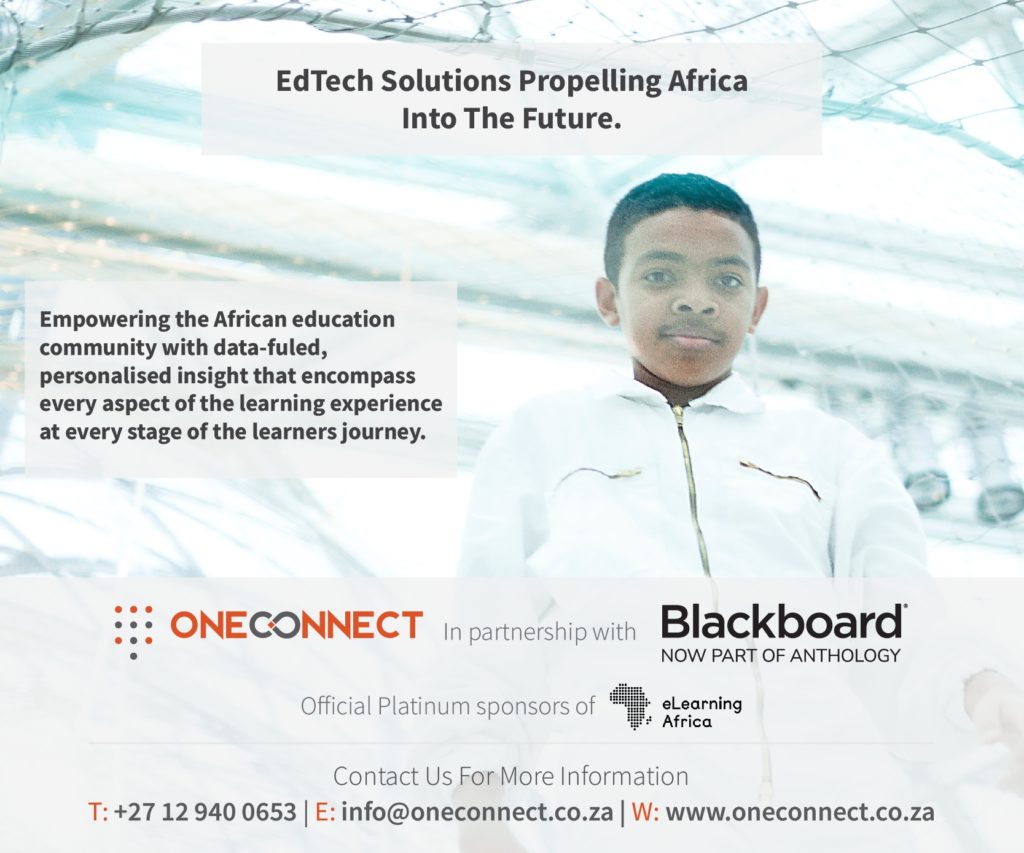 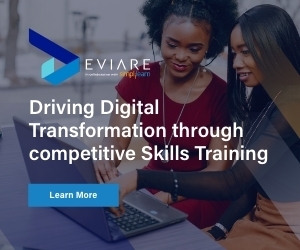 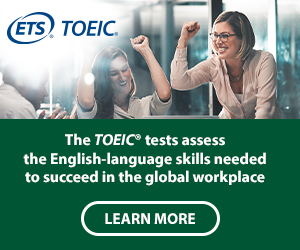 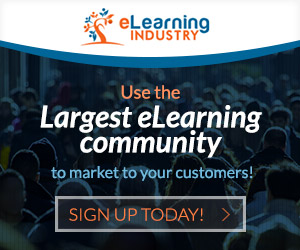