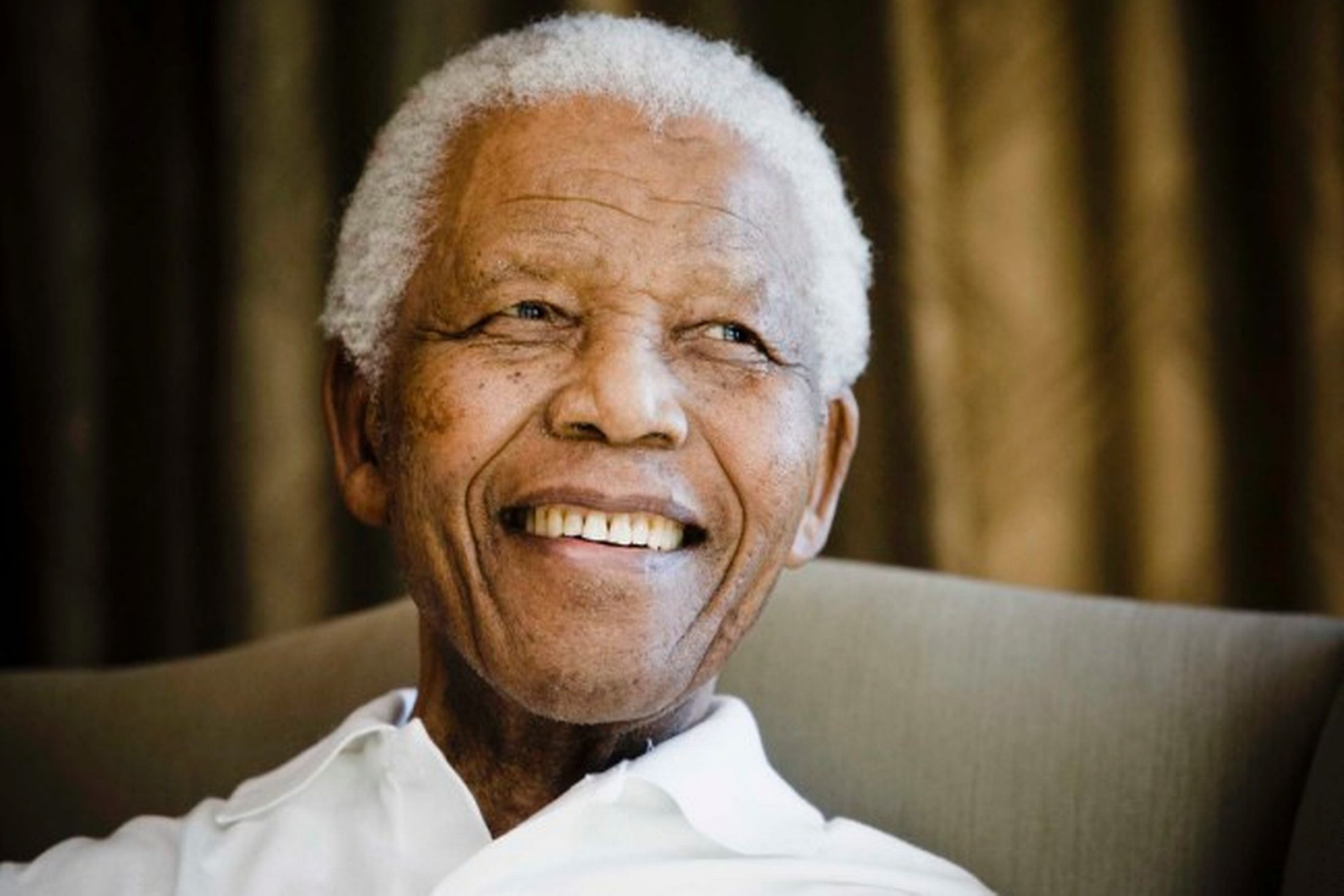 Nelson Mandela for decades served as the inspirational leader of worldwide opposition to one of the most roundly vilified systems of political racism the world has seen. His lifelong struggle against apartheid saw him spend 27 years as a political prisoner, eighteen of which he served at the notorious Robben Island prison. After his release on the 11th of February, 1990, he was elected […]