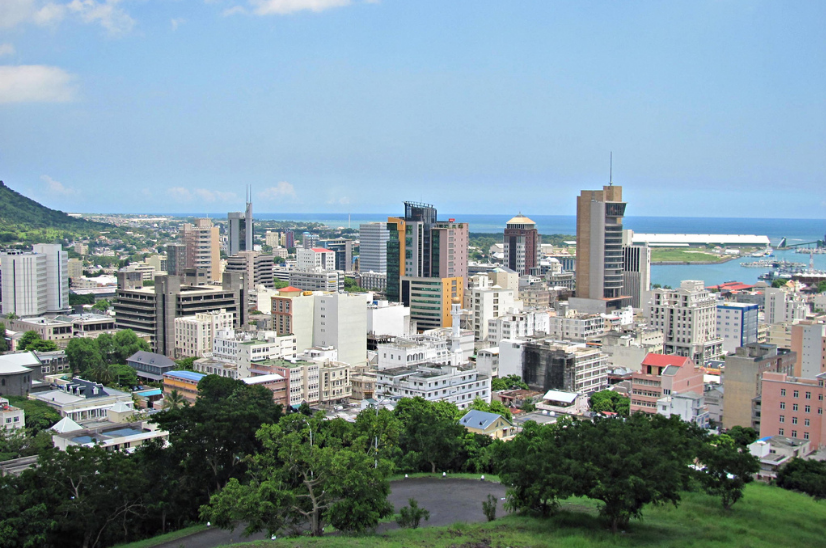 The first Europeans to have visited Mauritius were the Portuguese at the beginning of the sixteenth century. In 1598, a Dutch naval expedition landed in a sheltered bay on a volcanic island in the Indian Ocean. Its members decided to name the island after the fleet’s main vessel, the “Mauritius”, which in turn had been named after Holland’s Prince Maurits van Nassau. They introduced […]